Skip Navigation
You are here: Home / Blog / What is a Recession? In the most broad terms, a recession is a period of multiple months where the economy declines. That means that there’s less money being spent by the general public and higher rates of unemployment.

Many economists define a recession as a period of time where the real GDP (Gross Domestic Product) goes down for at least two consecutive quarters—or 6 months. The real GDP is a measure of economic activity that adjusts for inflation. Confused? Basically the real GDP measures how much stuff (or product) is being made across the nation and how that compares to what was made previously. In other words, it gives us a hint into the health of the economy by measuring production and if that production is shrinking or growing.

The status of the real GDP is just one way to define a recession, but it’s the job of the National Bureau of Economic Research (NBER) to officially designate a recession for the US, and the way they define it can sometimes vary a bit from other economists. The NBER focuses on the time between economic peaks, or when the economy is at its highest for a period of time, and troughs, or when the economy is at its lowest, and defines those transitions as either a recession or an expansion. To learn more about how the NBER defines a recession, you can check their website at NBER.org.

When it comes to determining a period as a depression vs a recession, things get a little murky. There’s no fixed milestone that marks a depression. Most people simply consider a depression to be a really big recession that’s longer and more impactful than most others. We usually only hear about large recessions, but they are actually fairly common and often not overly devastating to the economy. Subtle declines happen regularly in economic cycles. A depression, then, is a way to define an extreme recession that has a large effect on the economy and general public.

While every recession is different, many common factors are often shared between them. A little understanding of previous major recessions can help give context for how to face them in the future. 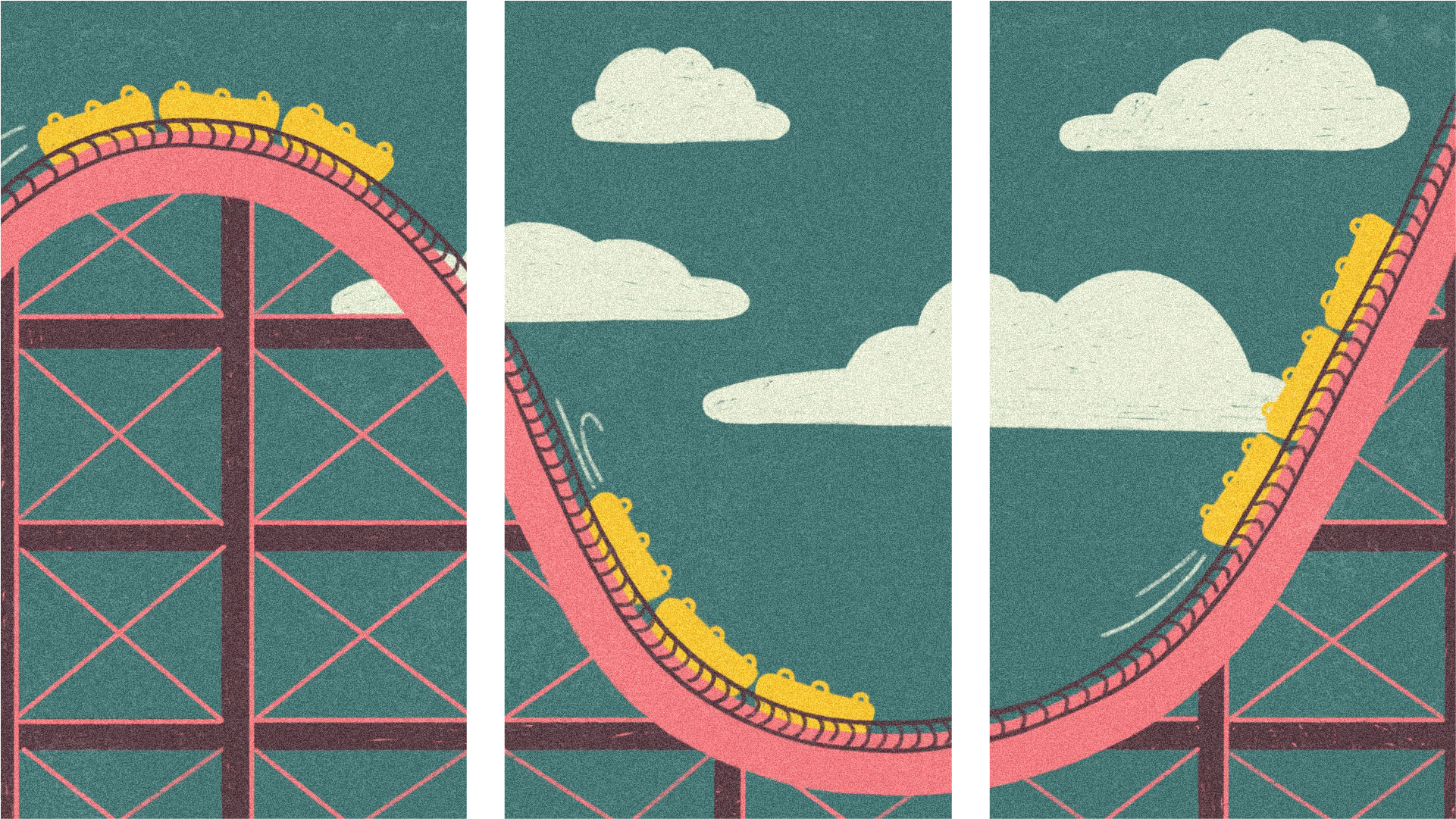 The Great Depression, which lasted from 1929 to 1939, is perhaps the most significant economic recession in US history. During this time, unemployment rose, businesses closed, and banks failed due to bank runs, where people demanded all of their money in cash at once. The single biggest trigger was the stock market crash where many lost everything they had invested. The end of the Great Depression is generally considered to be when the US entered World War II, though initiatives included in the New Deal provided a boost as well.

Another big event was the 2008 Financial Crisis (also known as the Great Recession) that ran from 2007 to 2009 in the US and was the largest recession in recent memory. One cause of this crisis came from subprime mortgage loans. People that wouldn’t normally qualify for expensive housing were approved for loans they couldn’t manage or afford. This eventually led to the housing bubble “bursting.” There were so many expensive houses that the value of them plummeted, multiple lenders failed, and many Americans were left owing more than their houses were worth. Various stimulus initiatives such as tax breaks, business bailouts, and other assistance programs helped end the crisis.

Lessons From the Past

The US government has stepped in with additional assistance to help those impacted by the COVID-19 pandemic. Measures like stimulus checks, a delayed tax deadline, mortgage forbearance, and loans to businesses have been put in place to help bolster the economy.

While the prospect of a recession can be unnerving, it’s important to note that recessions and periods of economic decline are common—even expected. That means that you should do all you can to prepare your financial foundation to weather the next recession. An emergency fund with enough to cover at least three-six months of essential living expenses is perhaps the best way to ensure that you have the means to protect yourself when the economy falls again.

Taking other precautions like preparing an emergency kit and paying off as much large debt as possible can put you in an even better situation. If you find yourself struggling financially due to a recession, consider taking advantage of government assistance as needed and communicating with lenders if you’re having a hard time making payments— they’ll likely be willing to work with you. A recession affects everyone, but keep in mind that there are systems put in place to help and things will get better.

While we hope you find this content useful, it is only intended to serve as a starting point. Your next step is to speak with a qualified banker who can provide advice tailored to your individual circumstances. Nothing in this article, nor in any associated resources, should be construed as financial, tax or legal advice. Furthermore, while we have made good faith efforts to ensure that the information presented was correct as of the date the content was prepared, we are unable to guarantee that it remains accurate today.